THE TECHNOMANCER
Platform: Xbox One
55
SummaryNewsArticlesVideoScreens

A lifeless expedition to the red planet

Open-world games often have the ability to make a player feel as if they’ve been dropped into an entire world that exists within itself. But the key to success lies in balancing the size of the game with how much is offered to interact with. On one extreme, pumping too much content into the world can be overwhelming to take in. While on the other side of the spectrum, having not enough to do can push a game towards feeling empty and lifeless. Unfortunately, The Technomancer falls into the latter category. 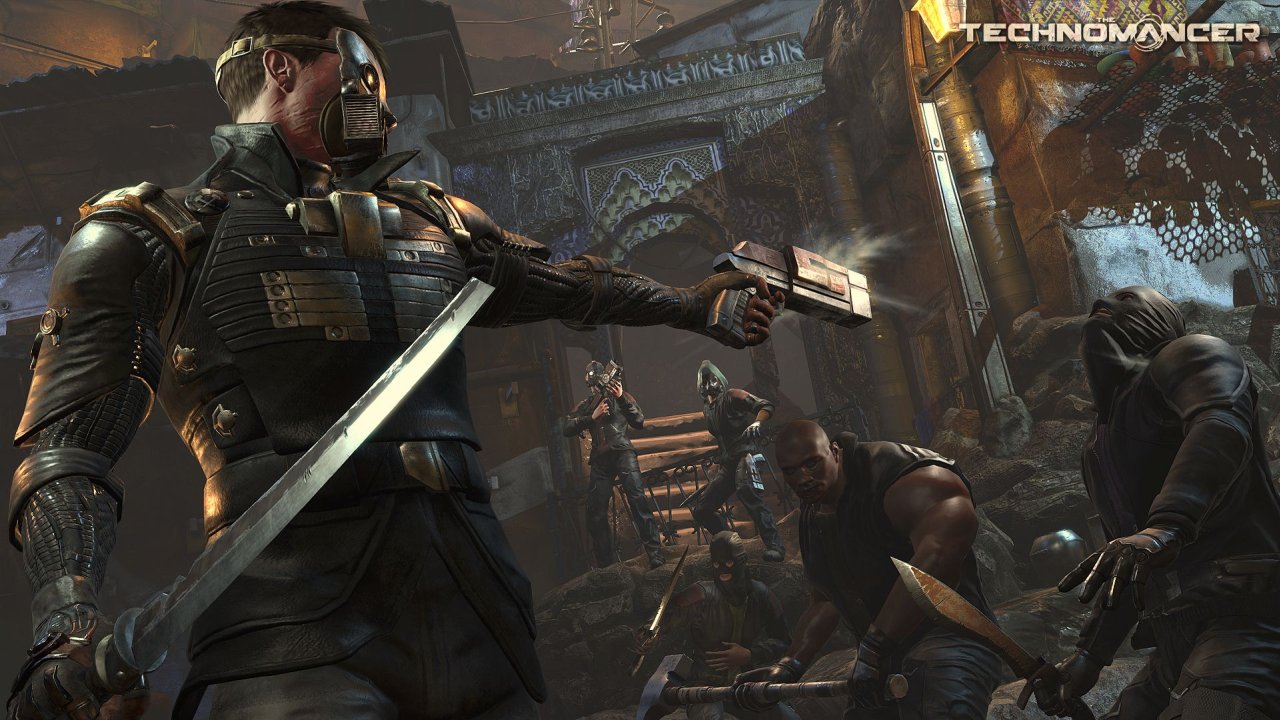 The Technomancer takes place on Mars, 200 years after its colonization, in the midst of an ongoing war between the army and a secret police force of the Abundance corporation. The player controls Zachariah Mancer, a newly appointed Technomancer who soon becomes caught up in the conflict and the inner politics at work. Technomancers are essentially mages who have the ability to harness electrical power and use it as a destructive attack. For much of the game, they remain largely shrouded in secrecy, even after becoming a hostile target of other factions.

The story here is somewhat of a hit and miss affair. At times, the narrative takes advantage of the setting and delivers a gripping tale of political manipulation, warring factions, and questions of morality. One recurring example revolves around the decision of whether or not to kill the enemies you knock out by draining the serum (a form of currency) out of their bodies; something which harms the player’s karma. The major aspect that stands in the way of diving deeper into the game’s lore, however, is that many of the main characters are dull and uninspired, beginning with the protagonist himself. Too often the dialogue is dry and corny, or drags on for far longer than is necessary. The voice acting is fairly inconsistent and the range of emotions doesn’t square up with the action taking place.

The lackluster story squandered away a lot of potential that the game’s unique locations offered. From the cyberpunk city of Ophir, to the merchant city of Noctis, or the hidden valley that’s home exclusively to mutants, there’s a lot of diversity in the places you’ll visit along the way. Unlike the voice acting which often felt misplaced, the design of these environments are right on the mark. The inner workings of the major cities are dark, sullen and reminiscent of slum like settings. Marketplaces are strewn with different vendors working out of shanty stands, and there’s an overall vibe that commerce in the cities is not exactly booming. Beyond the protecting roofs of the cities, the open valleys are desert like with very little life other than hostile creatures. It’s only safe to roam these areas at night, as it’s explained, because the sun’s powerful heat scorches anything not concealed under the protection of the settlements. 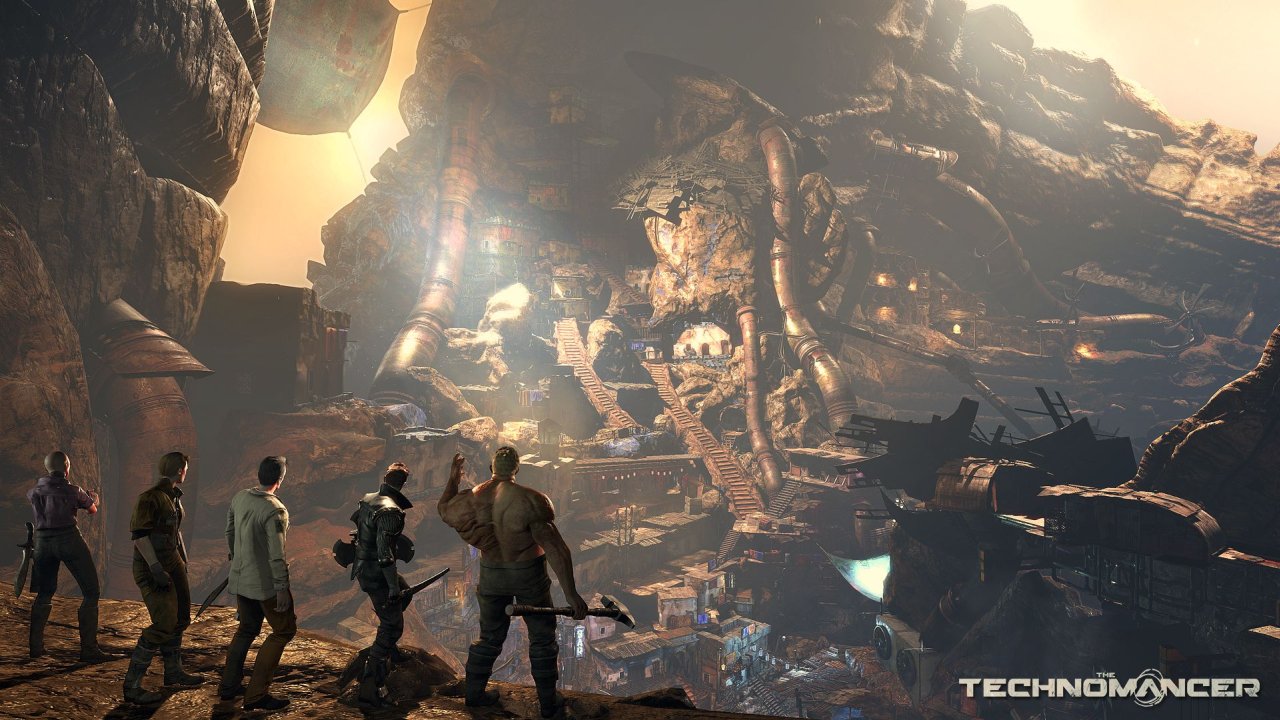 The problem, really, is that there just isn’t a lot offered to do anywhere you go. Most of the areas eventually feel more like vessels aimed at herding you towards the next step of a quest, rather than existing as living, breathing environments that have their own story to tell. While the world itself is billed as being open-world, most of the locations you’ll visit are separated into linear maps that are connected via loading screens. On the surface, it seems like there’s always a lot going on around you while moving from point to point. But when you stop to actually examine the specific nooks and crannies, your surroundings feel far more lifeless than what’s originally perceived.

The quests themselves represent another major problem with how the game flows, and how they interact with the different locations. Most of the quests often repeat the same formula and send you back to the exact same places that you’ve been to numerous times before. By the time you spend a few hours in a certain location, you’ll never have to worry about getting lost because you continuously travel along the same routes, talk to the same people, and fight similar groups of enemies. Oftentimes it’s hard to discern what exactly the point of certain quests was. If the quest doesn’t feel like just a pointless errand you’re running for someone, it does achieve feeling like an action that muddles the direction of the plot. Rather than serve to move the story along, many of the quests seem to have the role of simply keeping the player busy for as long as possible, which doesn’t take long to get old. Strangely, even after traveling to new locations, the game always seems hell bent on sending you back to the same places you’ve been before, rather than give you a reason to explore your new surroundings.

Technomancers are meant to be higher tier warriors that are elite in comparison to everyone else, but the game only somewhat conveys that. In any combat scenario, you can seamlessly choose one of three different fighting styles to tackle an encounter appropriately. For larger groups of enemies, the staff-wielding Warrior stance allows area of effect attacks to dole out damage to multiple targets. Meanwhile, the Rogue stance is good for stealth and ranged attacks, while the Guardian stance is more focused on defense and counter attacks. Each of these stances have skill trees to invest points into whenever you rank up, and there’s also a fourth tree associated with Technomancer abilities for stronger electrical attacks. With so many possible upgrades to go with, it really allows the player to shape Zachariah to their liking. 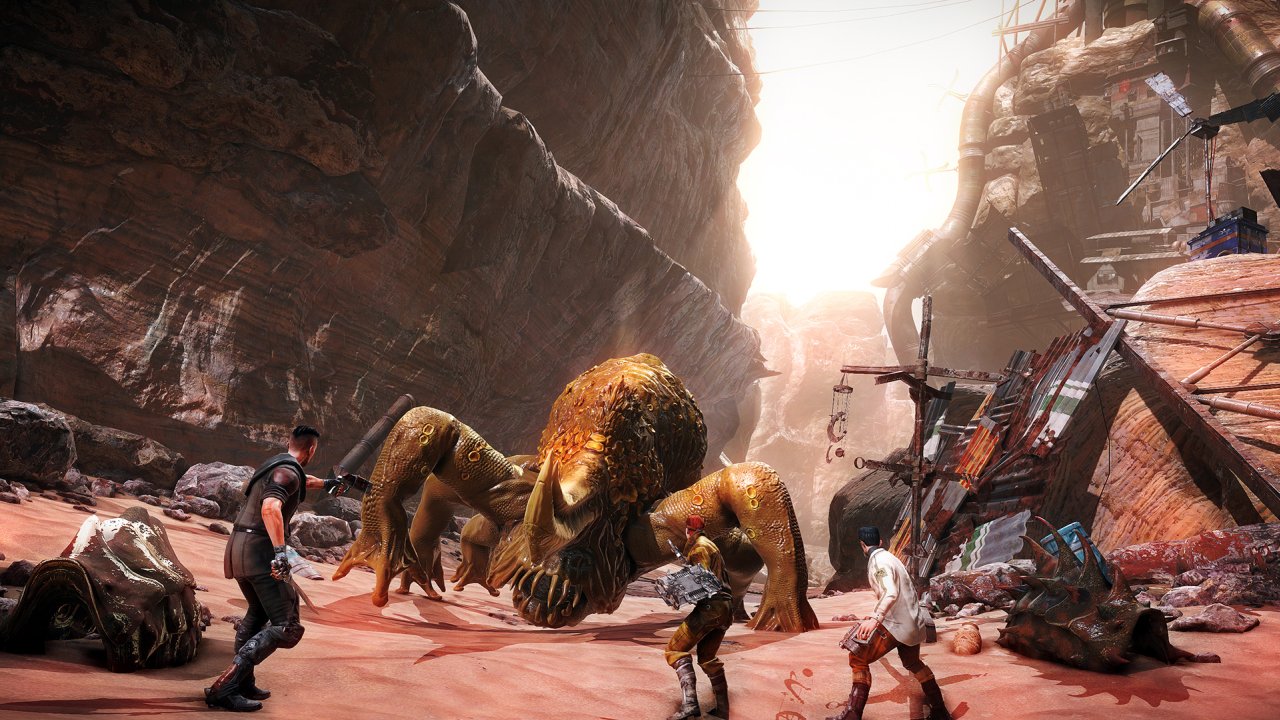 Yet no matter how many levels I ranked, enemies still proved to be a formidable task to deal with. This shattered to perception that Zachariah was supposed to be some sort of elite fighter and really made him feel just like any other combatant on the screen. This was another factor that played into the central problem of the game’s flow. Everything just drags on for far too long, no matter whether it’s fighting a group of enemies or sitting through a life’s story in a bit of dialogue.

Zachariah can also have up to two companions during each combat scenario and general travel, but their presence is hardly ever noticeable. They’ll be right in the thick of the battle, but it’s rare to see them ever have a significant impact other than distracting enemies until you can get to them. You have the ability to micro mange them to your liking, including adjusting their clothing and weapons, and can set them to attack or defend against certain targets during combat. Some of the companions also offer backstories to explore and optional quests to partake in to further their story and perhaps open up romance opportunities. Much like the main story quests, however, these distractions from the main progression rarely produce anything specifically memorable to make it worthwhile. Considering these quests are specific to companions, you would think they would carry more emotional weight. But that simply was never the case, and instead, they roamed into the territory of feeling soulless and lacked a reason to actually care about these characters’ backstories.

The combat itself was clearly meant to revolve around dodging and disrupting enemy attacks, and it does flow nicely when it actually works as intended. Mostly, however, resorting back to button-mashing tactics is the way to proceed through most of the enemy encounters. The disruption tactic isn’t as effective as it should be, as enemies are often still able to get their attacks off by barreling right through a disruption maneuver. Dodging is also hampered by a lack of any indicators to cue when an enemy is about to attack. This isn’t so much of an issue for melee attacks that are clearly noticeable, but some enemies use ranged weapons which is often nearly impossible to time correctly to dodge. The manual lock-on is also better than the auto-targeting of enemies, but still tends to be a mess to try and control. 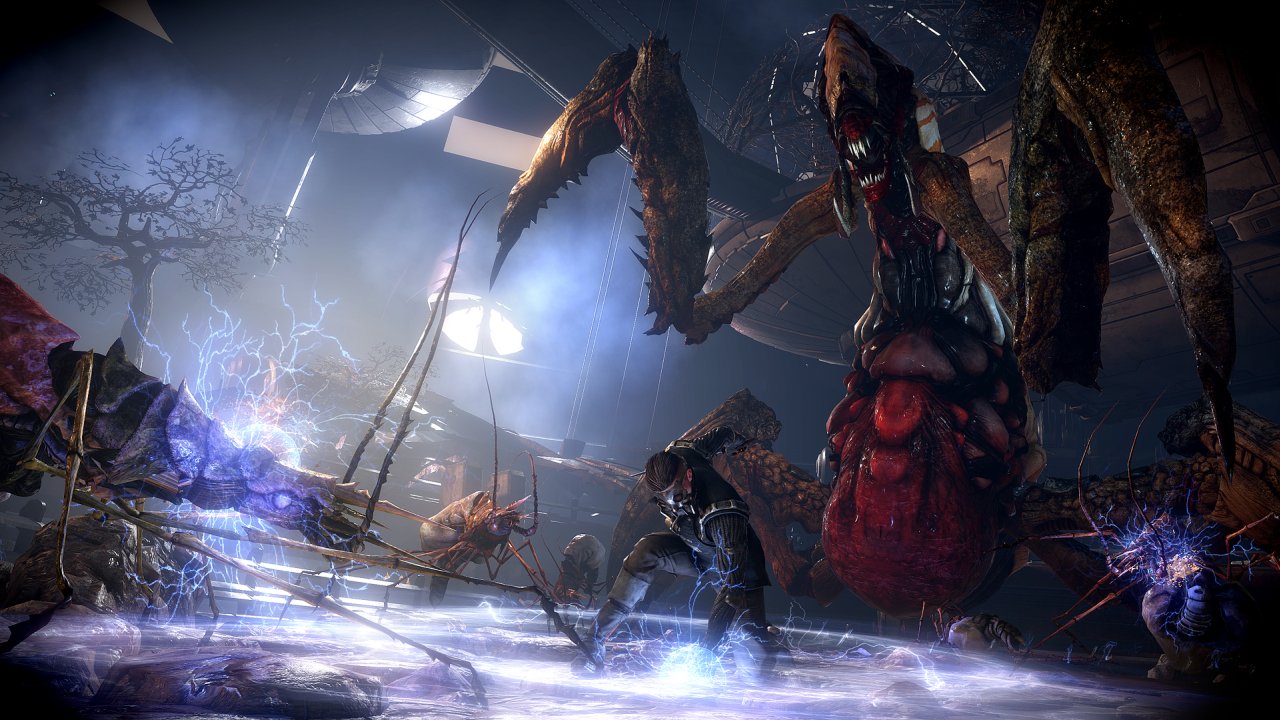 The Technomancer is a game that has a lot of heart, but just fails to execute its ambition in the proper ways. For every positive portion the game offered, there was too much that contradicted it and overshadowed the brighter moments. The promising story and setting elements were ultimately let down by poor cast performances and quest and combat systems that were far too repetitive.

Our ratings for The Technomancer on Xbox One out of 100 (Ratings FAQ)
Presentation
65
The different locations look grand in scale and have unique themes that differ from the next. The voice acting is incredible shaky and negatively impacts the narrative with emotions that just don’t fit the current scenario.
Gameplay
60
Despite how nice each location may look, most don’t offer much reason to explore. The combat system was meant to offer strategy to each encounter, but due to its shortcomings, button-mashing became the preferred attack method. The extensive skill trees do offer the player a lot of customization options.
Single Player
50
There are some interesting themes in play at the beginning, but too often dialogue drags on and muddles the story. The player is continually made to retrace their steps rather than explore new territory, which makes the world feel far smaller and lifeless than its supposed to be perceived.
Multiplayer
NR
None
Performance
70
The open-world is actually broken up into a series of smaller levels that all require loading screens to move to. General gameplay runs smoothly mostly, but there were some occasions of getting stuck on obstacles and momentary freezing.
Overall
55
The Technomancer had aspirations to become a noteworthy RPG, but fell short due to some poor decisions in key areas. Good ideas were muddled by poor execution, and the result is an experience that won’t keep players tuned in for very long. 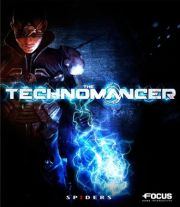 All videos for The Technomancer (8)
Advertisement ▼