A taste of horror from a new perspective

Like their motion-picture counterparts, finding horror games to play isn’t hard. The challenge is finding horror games worth playing. I tend to stay away from the genre as a whole because I’ve been burned too many times with games that find themselves content throwing as much blood, gore, and violence on the screen as possible and calling it compelling horror. Thankfully, STASIS is an example of a title that does horror right. 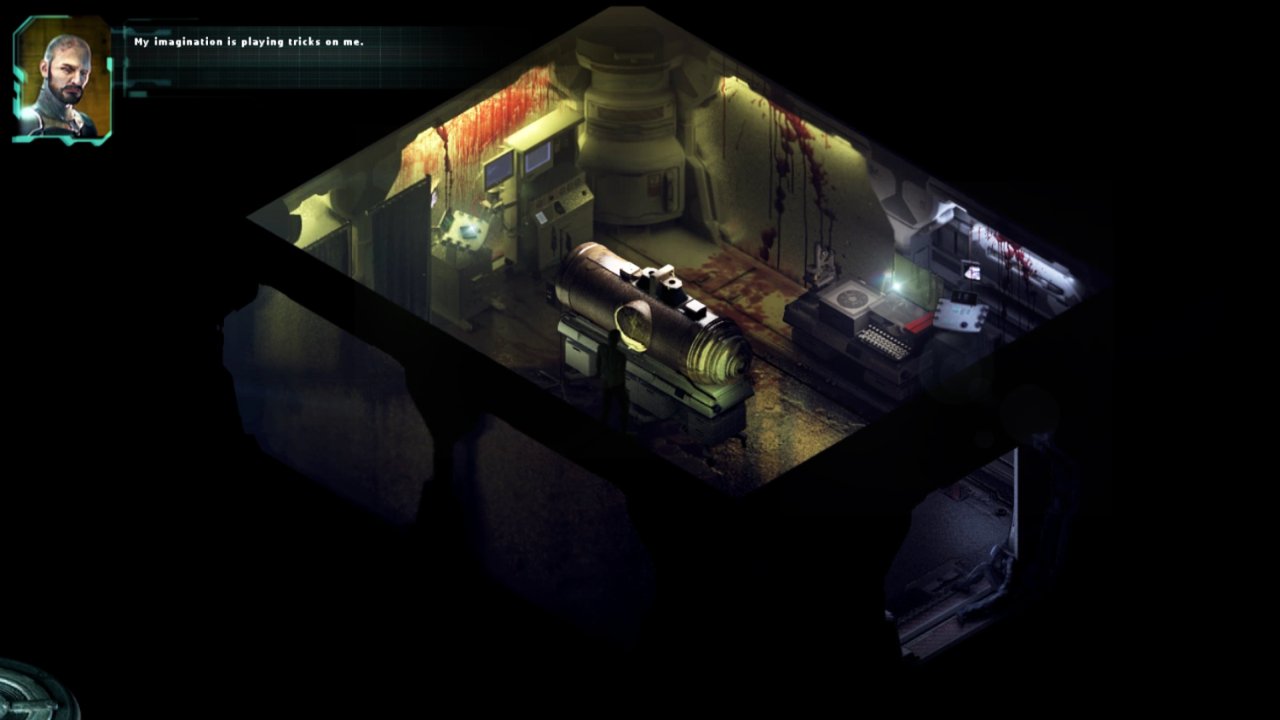 Upon first glance STASIS seems to do little different than its sci-fi horror contemporaries. The player character John awakes in a genre-familiar setting. The Groomlake, a creepy, derelict, abandoned research space ship owned by an elusive, mysterious company called Cayne, has clearly seen better days, with the crew missing and much of the ship in shambles. On top of everything, John isn’t really sure why he’s there, and sets out to find his family on the ship. Again, nothing particularly revelatory if you’ve played a space horror game, but it’s nice to see that while horror is clearly the focus here, the story is more than a simple set up for scary things to happen. Despite most of the story being fed slowly to the player through in-game text scattered about, I felt engaged for the duration of the campaign.

The Brotherhood does a nice job making the slow burn work, with each bit of text rounding out the game’s world just a little bit more. Through PDAs and computer documents creepy scenes and characters (or, more accurately, corpses) are given context that give rhyme and reason to the environment without completely taking away the anxiety of the unknown. STASIS doesn’t throw something terribly horrible at you in every room. You’re not going to be running and gunning or sprinting around. There are going to be some chunks of time where nothing terribly interesting seems to be happening, but almost like clockwork these stretches are punctuated with a twisted scene of bravado. I was a bit sceptical when I started playing STASIS that the fairly detached, zoomed-out isometric perspective might make immersion in the horror difficult, but make no mistake: STASIS has some incredibly powerful moments that are some of the more disturbing I’ve played through in a while, and I’m sure are going to stick with me for awhile. 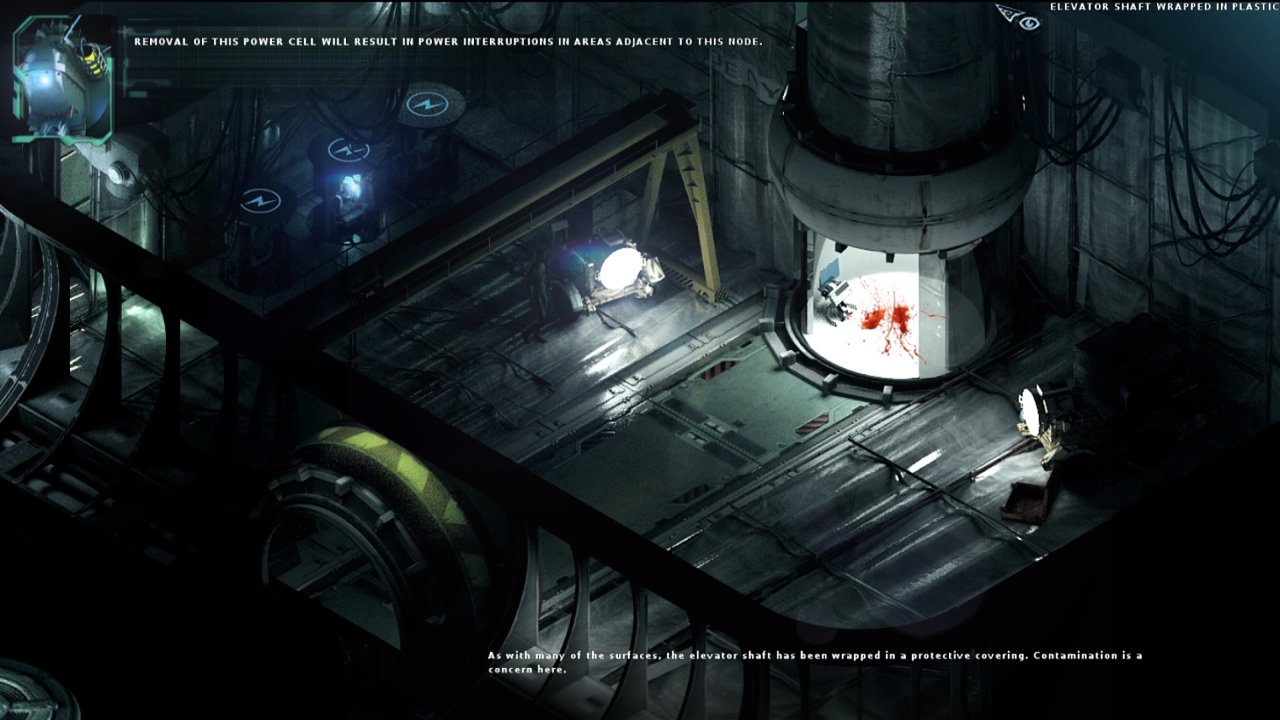 I’m not normally a huge puzzle guy, often times because puzzle games seem to struggle so much with incorporating their challenges into the game narrative in a natural, fitting way. While that’s still partially the case here on occasion, things are helped by the attempt to tie the narrative into the puzzles. If you’re a player that likes to skip over big chunks of narrative text, I urge you not to in STASIS as the PDA’s scattered around the game, in addition to moving the story forward, will also give you important information on item locations and puzzle solutions, making them all the more important to pay attention to. While most of these puzzles are at the proper challenge level, I will say that there are a few that were, to me, needlessly complex- not in a “too many steps” way, but in a “forget one line from a PDA or miss one tiny, tiny object a few rooms back and you’re screwed” way. Though these were rare, when they did pop up it really killed my immersion and detracted from the tense atmosphere the rest of the game works so hard to build.

Though they’re not bad by any stretch of the imagination, the isometric visual style- very similar to the recent batch of Shadowrun games, along with many classicly styled RPGs- won’t wow you with mind-blowing detail or realism, but the art direction and environmental design make up for it, resulting in a game that escapes the repetitive dullness so prevalent among horror games. Being that the game takes place in a ship it would have been easy to create and reuse the same dark steel rooms and hallways, I was pleasantly surprised by the visual variety being expressed. While a good chunk of it is indeed dark, grey rooms, there’s enough color spattered in- particularly organic greens and bloody reds, to break things up. My only real gripes with the presentation are that some of the movement animation look a bit strange, and for some reason The Brotherhood decided to make John look like a blank slate. He has the shape and some basic details of a normal person, but he looks like one of those blank white (well, grey in this case) plastic figures you can buy to paint at arts and craft stores. I actually thought it was a glitch at first, but that’s not the case. I suppose they may have been going for the “it’s so players can project themselves on the protagonist” strategy, but that doesn’t really work in a game with such a specific, personal story to tell. 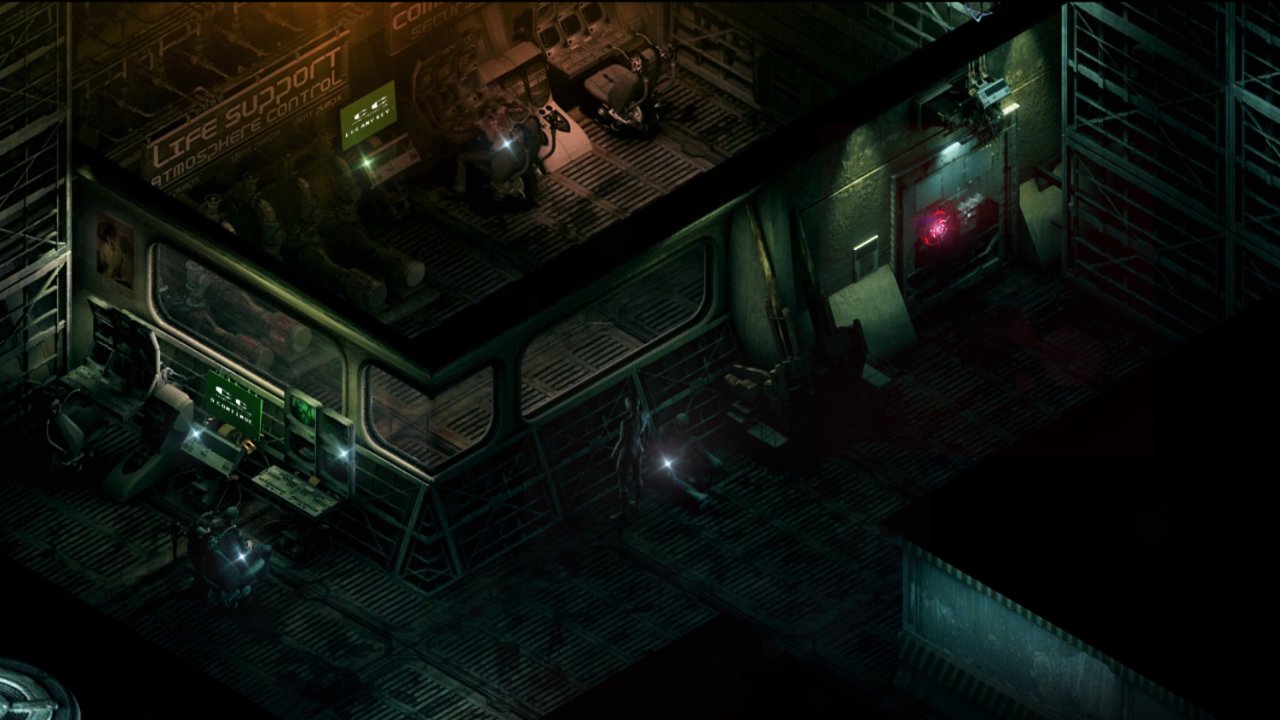 In the end however, attempting to be a buck in the trend of cheap jump scare-oriented games, developer The Brotherhood understands and largely succeeds in employing the greater, though more challenging to pull off slow-burn, resulting in a smart, compelling, and legitimately scary experience.

Our ratings for Stasis on PC out of 100 (Ratings FAQ)
Presentation
80
While the game isn’t a graphic powerhouse, things look and sound good. Visuals are hampered by a strange choice with the protagonist’s presentation.
Gameplay
82
The game is legitimately scary, and the narrative, puzzles, and atmosphere all meld together nicely. Some overly-challenging puzzles are a bit irritating and break immersion and flow.
Single Player
85
There is some annoying backtracking and navigation difficulties, but these instances are rare. The game has a good story to tell, and knows how to build tension and avoid jump-scares.
Multiplayer
NR
None
Performance
95
I never had any performance issues. Being it isn’t a graphic powerhouse, things should run well on anyone's computer.
Overall
82
STASIS is a smart, compelling, and legitimately scary experience 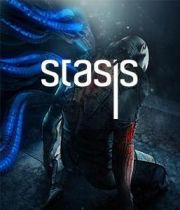