Broken and lacking basic functionality, is this the worst game ever made?

In the world of small, independent PC games, it seems to be a bit of a crapshoot as to which games gain traction and garner mainstream attention. Despite being pretty heavily plugged into the world of digital entertainment, every now and again a title that I’ve never heard of releases. Devil’s Share is one of those games. Despite being developed by a small, unknown developer, boasting an almost painfully cliche concept, and costing under a dollar, it has amassed hundreds of reviews on Steam in its first few days of existence. Unfortunately for this title, not all press is good press, and the game is getting a reputation for being one of the most completely broken, incoherent products released on the world’s most popular PC game distribution platform. For this review, allow me to take you on a narrative journey of my experience playing just the first few minutes of Devil’s Share. 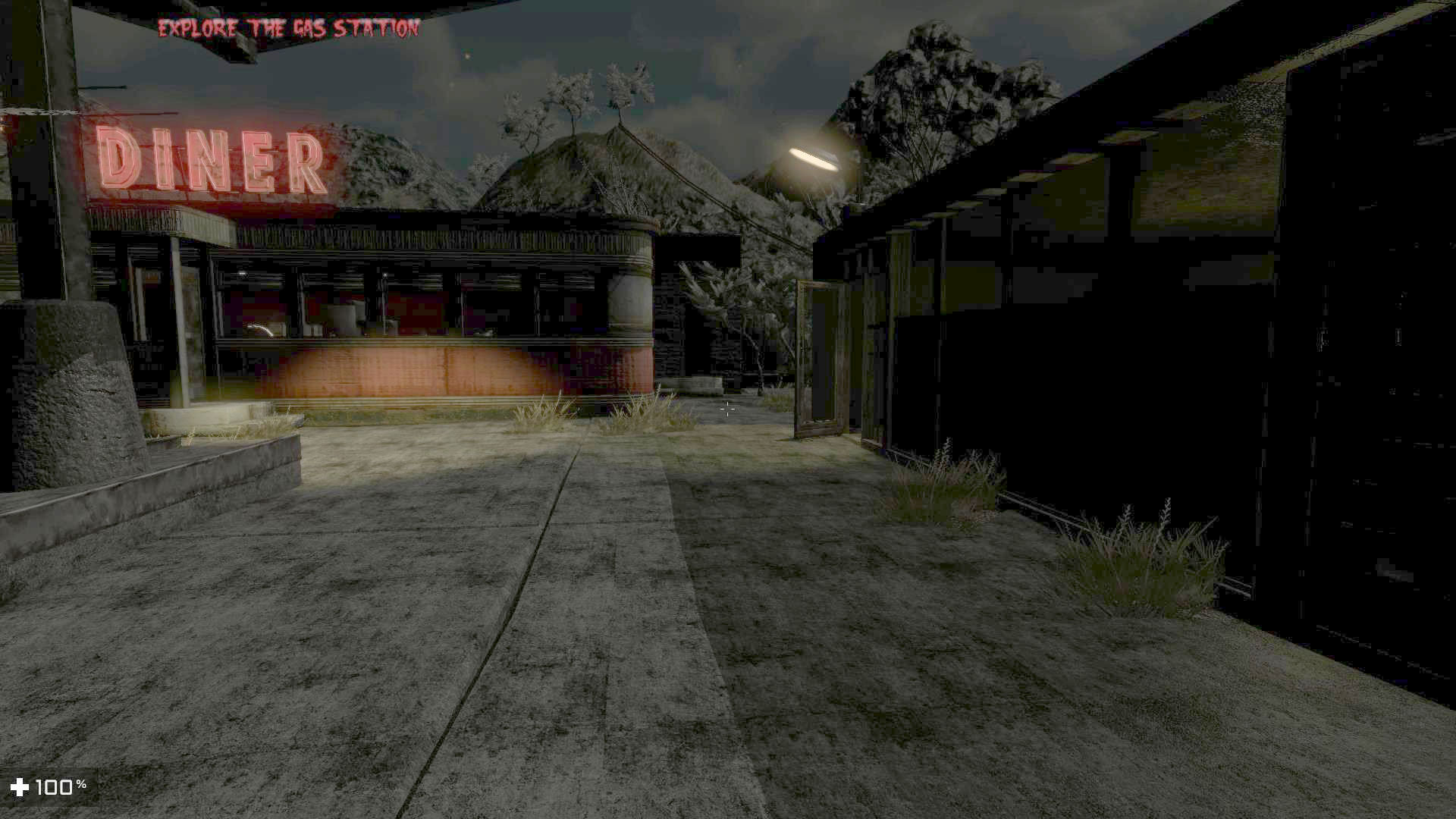 To be frank, I almost gave up on reviewing Devil’s Share before even starting the game. One would think that a functional main menu would be one of the more important things to include in a game, but developer ECC Games seems to disagree. Upon launching the game, players are presented with three options: Play Game, Silly Mode (we’ll get to that later), and Quit. I tried for, I kid you not, five minutes just to click Play Game. I clicked until my mouse was on the verge of disintegration when the game finally decided to begin. Except, for some reason, the game launched Silly Mode instead, which has your guns shooting out animals, a burp button, and lets you throw cows like grenades. I hit escape to try and exit back to the menu, but I was met with the same problem. I was trying to click exit, but the game wouldn’t let me. I spammed my left mouse button for a good minute before the game finally obliged. Now back in the main menu I spent another few minutes trying to click Play Game before finally, due to seemingly random luck, the game launched properly.

Clunky menus aside, I assumed that the only direction to go was up once playing. Unfortunately that proved to be incorrect. The first thing I noticed is that things were dark. I don’t mean dim, I mean I couldn’t see a darned thing save for a sign off in the distance. No problem, I thought. I’ll just go into the settings and bump up the brightness so I can see what’s going on. I bring up the menu, and see that that there are no settings. None. Before Steam launches the game there’s a pre-launcher that lets you choose your screen resolution and lists the button bindings, but once actually in-game you can’t see button bindings, rebind controls, change brightness, or anything else. The second thing I notice is that there’s absolutely no context to what’s going on. I know from the game’s Steam page that I’m a mercenary hired by the church to clear out a town overrun with demons, but the game just plops you down with no preamble or description. Also, you start with no ammo or even a flashlight. What kind of mercenary hired to kill a bunch of stuff goes to the location with no supplies? 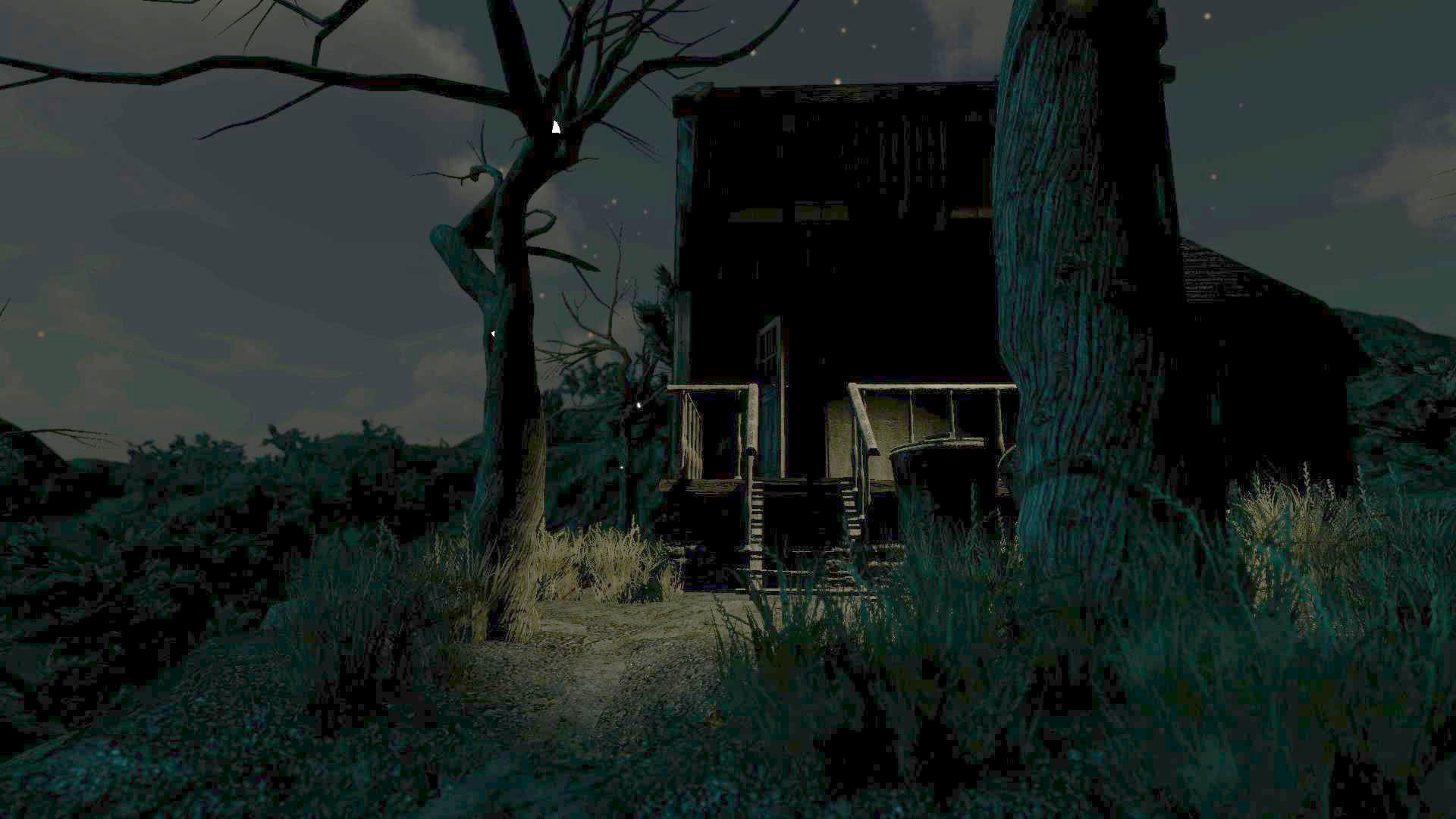 After boosting the brightness on my monitor to about 80, I continued the game. After finding a flashlight I proceeded into a diner to see a glowing set of keys. As these are obviously something important I went to pick them up. Unfortunately, in what would prove to be a running trend, the game refused to let me engage its most basic functions. As I was standing there clicking like a madman just trying to pick up a set of keys sitting on a counter right in front of me, I was met by my first enemy. The hell demon was terrifying; not because of clever design or powerful attacks, but because of how poorly created it was. The red tinted humanoid didn’t run or crawl over to the diner I was standing in, but instead just glided across the ground without moving a muscle. Thankfully there was a small table in between us, as he got stuck behind it, lacking the wherewithal to move two and a half feet to his left or right to continue pursuing. After a minute or two he must have decided going around was too easy, as he suddenly glitched halfway through the floor and starting having what can be only described as violent seizures. At this point I needed to put the game down for awhile, and this was only a few minutes after starting. Eventually I came back and trudged through the rest of the game, which doesn’t have you do anything else except run around the town and kill enemies, only to be met with scenery, enemies, and gameplay that were at best repetitive and uninspired, and at worst game breaking. Half the time enemies cannot even be shot (through glitches, no a design choice), and when everything does go smoothly the game only lasts between 20 and 30 minutes.

It might be tempting to go a bit easy on the criticism for Devil’s Share because it costs $0.99. I totally understand that a game at this price point, less than a lot of mobile games, can’t be expected to perform or be as immersive as a AAA release. That being the case, any game, no matter the price point, needs to have functioning controls. Any game, even for under a dollar, should be able to go longer than a minute without characters and environmental objects glitching out. The real strange thing is that the developers haven’t abandoned the game despite it being a trainwreck. I’d almost understand if it was released just to make a few bucks before the developers move on to something else, but that’s not the case. A new (aforementioned) mode was even recently added post-launch that adds in alternate “silly” weapons and features. Things like this take development time and effort- resources that could and should have been used to make the base game at least playable. I get the impression the addition was an attempt to market the game no longer as a serious action/horror game, but as a “look, it was a joke the whole time!” game to excuse its major shortcomings. Unfortunately, if this is the case, I’m afraid it was vain, as even funny, glitchy, random games need some semblance of baseline functionality in order to deserve anyone’s time or money. 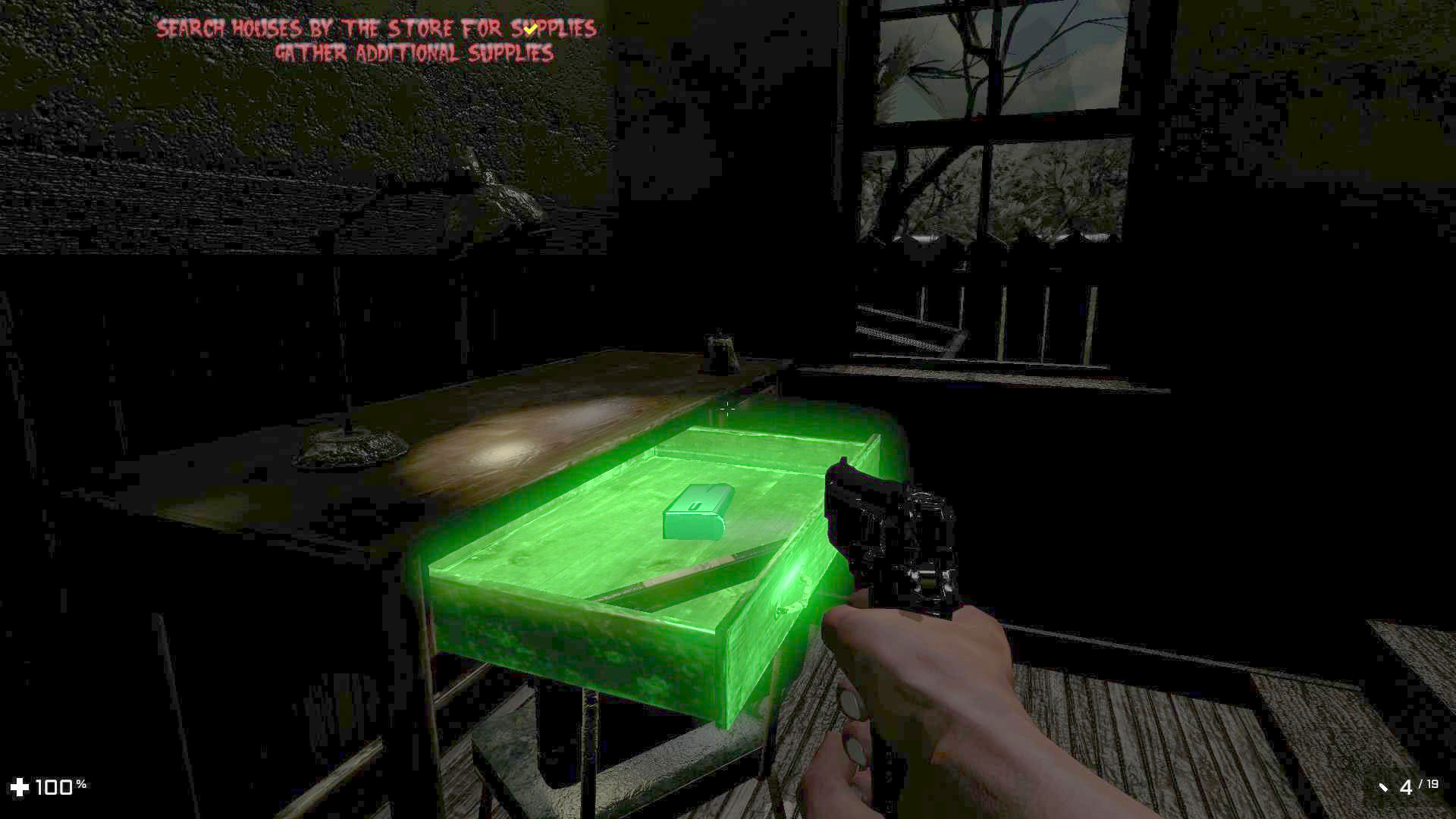 I tried, I really did, to come up with a lone positive thing to say about Devi’s Share, but I legitimately cannot. Simply put, the game doesn’t function on even a most basic level. Menus don’t click, in-game objects refused to be picked up, the story is nonexistent, and enemies can’t do anything except run in a straight line and glitch through the environment. In my five years as a video game reviewer, I’ve always been able to find something redeeming about a game, either a pretty character model, and fun gun, or an interesting gameplay mechanic, but I’ve finally met my match. I sincerely and completely urge anyone contemplating buying Devil’s Share, for any reason, to instead go buy a pack of gum, toothbrush, or anything else a dollar can buy that will, at minimum, serve its designated purpose.

Our ratings for Devils Share on PC out of 100 (Ratings FAQ)
Presentation
10
The game’s menus literally don’t work more often than not. The visuals are dull and repetitive, but at least there are scenery objects and attempted lighting effects. Game settings are non-existent.
Gameplay
2
The game does not function on a most basic level the majority of the time. Enemies and the player glitch through walls and floors, mandatory environmental objects can’t be picked up, hit detection is seemingly random, and there is no AI to speak of. When does work, shooting does function on a basic level.
Single Player
2
See above. The campaign is a trainwreck in which you have to fight against the game’s coding more than any actual enemies.
Multiplayer
NR
None
Performance
10
The framerate dipped frequently, and glitches were constant. The game engine is either completely broken, or is being misused beyond recognition. I had to exit and restart the game multiple times.
Overall
5
Devil’s Share is a game that should not be played by anyone, anywhere, anytime, for any reason. It does not function as a video game in even the most basic sense, and is a waste of time and money. 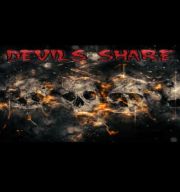