Back in the heyday of Flash games and the influx of sites hosting them, there was a veritable cornucopia of distractions starring stick people and basic platforming elements. One always stood out - N, released by the unassuming Metanet Software, is the only Flash game I can distinctly remember spending time on during those couple of years. I was terrible at it, mind you - it was a difficult game that focused on precision of control and an unusual inertia-based movement system that wasn’t done any favors by the fickle nature of the Flash platform. Nonetheless, there was something there, a diamond in the rough. 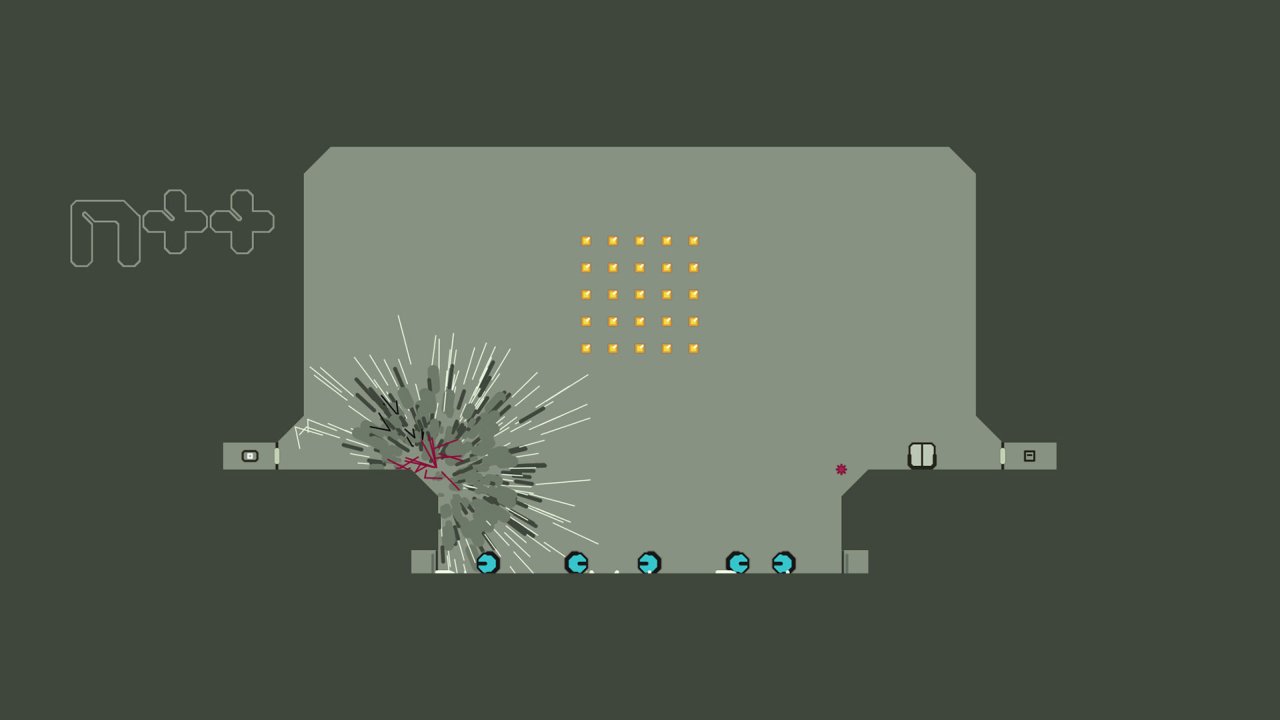 Some years later, much has changed in the world - the word “Flash” is spoken with disdain, and the basic concept of N has just seen its second console release in the form of N++ on the PS4. A lot has changed with N, too: it’s a lot prettier, more responsive, and full-featured than its nascent incarnation. In some ways, though, N remains very much the same, which is both its damnation and salvation: the core gameplay that was so fun in the first place remains largely untouched, leading to a joyous experience haunted by a creeping sensation of sameness. Despite its lack of evolution in fundamental gameplay, N++ is the definitive “N” experience and an exquisitely designed, expertly polished exercise in minimalist design and puzzle-platforming.

The challenge of N++ can be distilled down to two distinct elements. First, one must “solve” the level. Is the extraneous gold in the level worth pursuing to add to the timer, or will the time taken to retrieve it negate the effort entirely? What is the ideal way to navigate the level’s geometry to make the mad dash to the exit door most efficiently? Did the developers place gold there as a cue for a route, or simply as an additional challenge to make the level more difficult?

Once the landscape is surveyed, the second element of challenge comes from the actual execution of the platforming feats required to carry out the plan of attack. There is a definite learning curve to mastering the platforming of the game, as its emphasis on momentum leads to a game that feels very different from genre competitors such as Super Meat Boy where pinpoint precision is prioritized over your character's movement. There is an overwhelming sense of inertia here: the jumps are floaty, you will keep moving after you stop pressing in a direction, and there is a massive boost to your acceleration if you time wall-jumps and ramp-jumps correctly. It’s a control system that feels more like controlling a heavy rolling ball than a quick ninja, and one that initially turned me off. 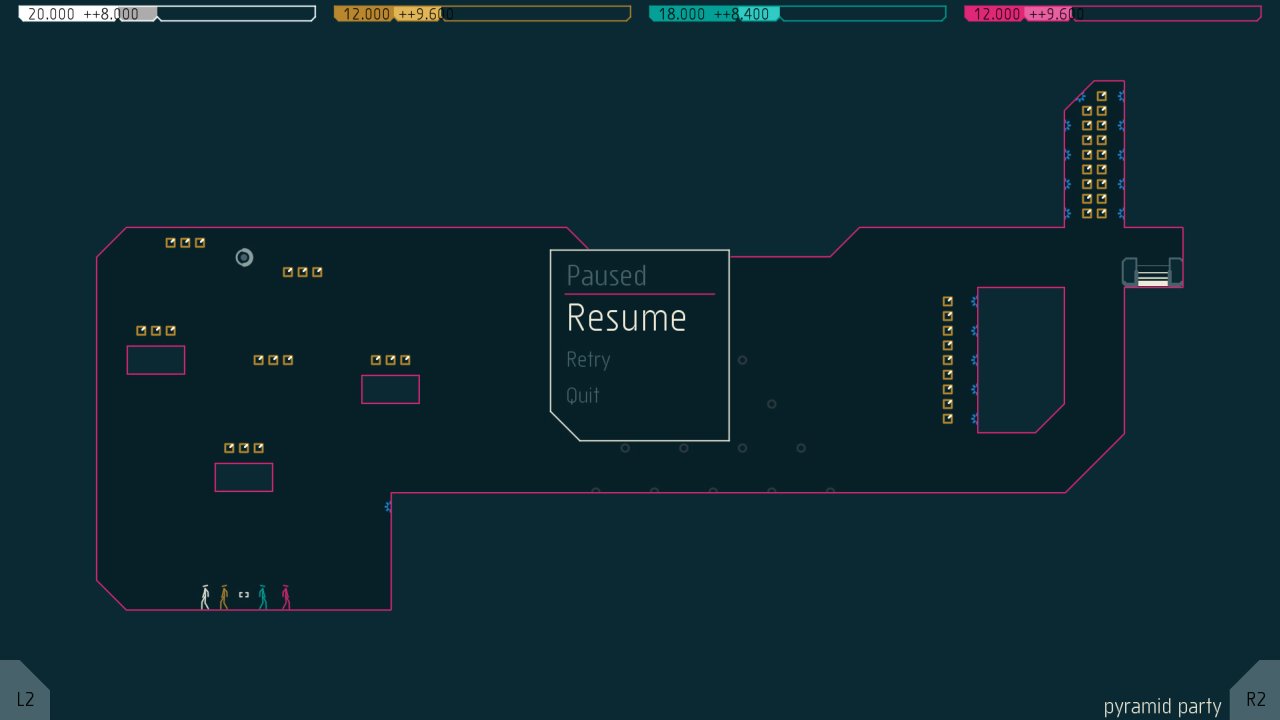 Once mastered (or, in a more likely scenario, simply grasped with some degree of competence), the movement feels fluid, natural, and extremely responsive. Through extensive intro levels, Metanet does an exemplary job of easing players into becoming deft ninjas, starting by focusing on each single aspect of the physics and movement and gradually connecting these pieces together before throwing players into the “real” N++ and Legacy levels.

It’s a good thing the game’s tutorial is so effective, too, because N++ is a hard game, edging into masocore territory. The two-pronged test of puzzle-solving and platforming is complicated by devious enemy placement, the insta-death consequence of too long a fall, and explosive mines as far as the eye can see. The enemy design is inventive and diverse, ranging from “evil clones” which follow your exact movement pattern a couple seconds behind you and kill you on impact, to stationary chain-gun turrets. Avoid the latter at all costs - they don’t play around.

While the game is challenging in general, it is rarely feels too trying or frustrating in Metanet’s levels. While the enemy placement and level design can feel sadistic, it manages to avoid feeling artificially difficult and often leads to projection of rage inwards as opposed to outwards: thanks to the precision of the controls, it never feels that the blame for failure lies at the feet of anyone other than yourself. It cannot be stressed enough how much this frustration is allayed by the ease and quickness with which a level can be restarted: a quick press of x after a death has you instantly jumping around again. 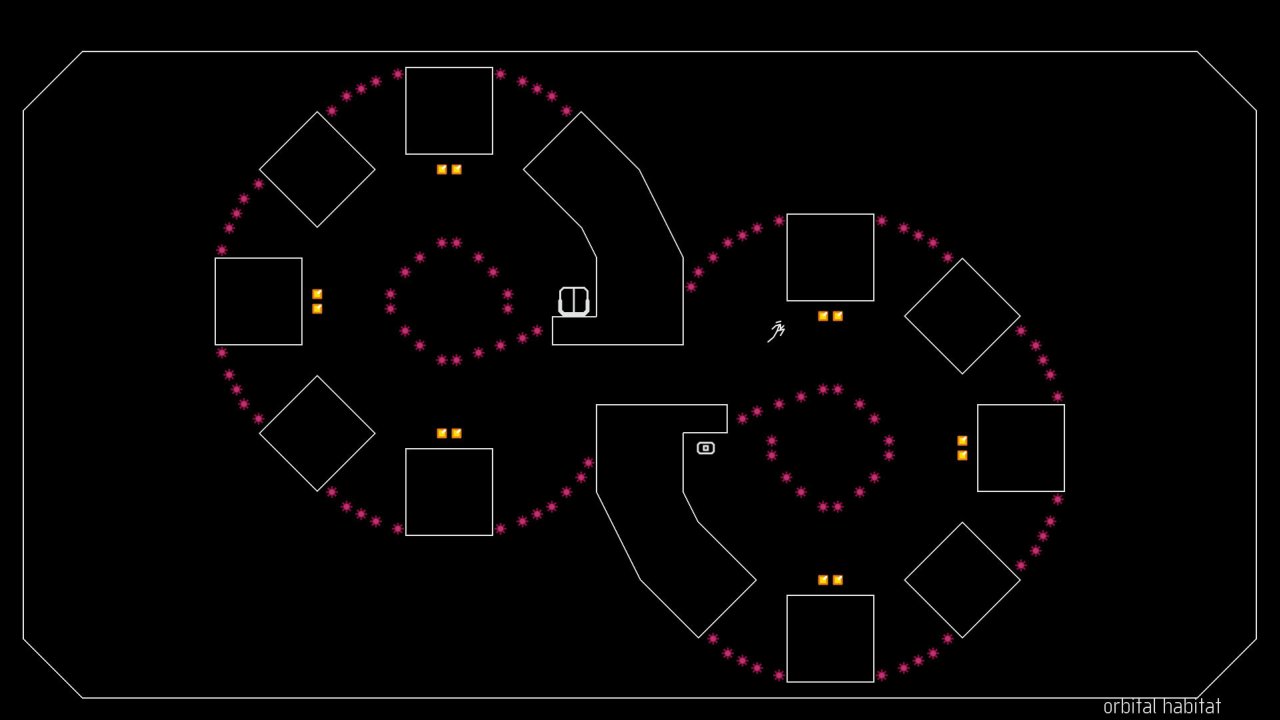 For those with more masochistic tendencies, there is no dearth of pain to be found if sought out. While simply getting to the open exit doors will count as completion of a level and will unlock subsequent ones, there is a secondary level of completion achieved by collecting all the gold in a level. Many levels which could be completed in under five seconds become a true trial by fire if trying to pick up all those little gold squares. Anyone with completionist behavior will find a ton of replayability thanks to this secondary tier of challenge where the strategy for 100%-ing can feel dissimilar enough from baseline survival as to seem like an entirely different stage.

Even for those who lack the fortitude and dexterity to leap from the frying pan into the fire, there’s a simply staggering amount of content in the vanilla game. The Solo mode of the game is broken into episodes which consist of five levels strung together and played for time. A 90 second timer begins ticking down at the beginning of the first level of the episode, with gold adding extra seconds and the timer maintaining continuity for the duration of the episode. Your time when you complete the episode is considered your score for competitive purposes, and is automatically uploaded to the online leaderboards of the game along with a video replay of your playthrough. Viewing the replays of the top times helps to ascertain the path to success, and the prominence of the leaderboards (both friends and global) in menus helps drive a strong sense of competition and incentivizes playing through episodes again to shave off a few seconds.

The true long-term value of N++ comes from the other modes of play in the game. In addition to Race levels in which the timer does not reset if you die, there are a significant number of co-operative levels which require two but support up to four player local play. The lack of online support for co-op is lamentable, but perhaps understandable given that the latency can negatively impact the precision required. 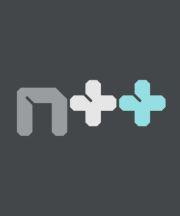