A girl and her fox

Never Alone, or ‘Kisima Ingitchuna’ in its native Iñupiat, is a strange and interesting thing. Part folkloric platformer, part educational documentary, it’s a wonder the game ever got made at all. But there’s power in its timeless, mythic story, and heart and truth from the people whose culture it derives from. This is a small indie game made by industry veterans at Upper One Games in collaboration with a native Alaskan community, the aforementioned Iñupiat people. And although there are faults with the game itself, both in design and execution, I can’t help but be pleased at its existence and glad of my (somewhat frustrating) time spent playing it. 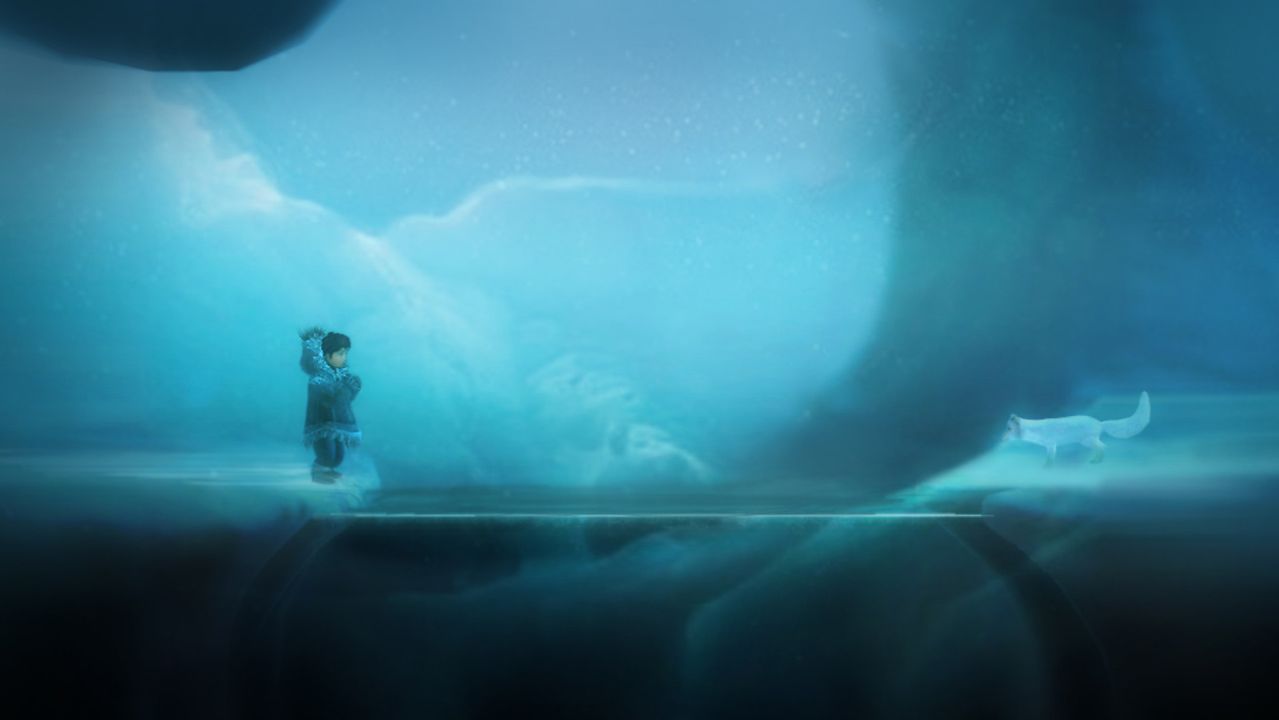 You play as Nuna, a small girl from a native village in the harsh climate of the Alaskan wastelands. Her community has been attacked, their homes set aflame and a torrential blizzard swooping in. It’s up to Nuna to set out and get to the bottom of this mystery, to find out what happened to her family and friends. In time, a mysterious arctic fox joins you on your quest, and so you spend the remainder of the journey together, helping each other overcome obstacles. Never Alone can be played in single player, switching between the two protagonists, or in co-op, one person controlling either Nuna or the fox separately.

As far as gameplay goes it’s a simple 2D platformer affair, in the vein of similar indie titles such as cult classic Limbo. However, despite all the game’s charm and picture book visuals, the block pushing, ice-breaking puzzles feel a little derivative and it doesn’t help that the controls can be very finicky; the jumps are often not precise enough. There were many, many times that I found myself caught on a ledge or falling to my death when I felt it wasn’t my fault, which was not ideal. But the partnership and bond between Nuna and the fox kept me going. If one died, the other curled up on the snowy floor, a soft moan of desperation escaping their lips. This could have been cheesy and sentimental, but it added to the fact they were ‘never alone’ and had to work together.

If playing in single player, however, another frustration arose; it’s entirely possible, and in fact rather likely, that the character you aren’t in control of will get killed by whatever you, the player, has managed to escape or overcome. The number of times I made a tricky jump or darted out of the way of a swooping ghoul-like interpretation of the northern lights, only to find that my ally had fallen into the depths or been stolen away, was beyond irritating. This was so frustrating because if something happens to your partner, it happens to you, meaning that if they die, you die, forcing you to redo whatever section you were on. Fortunately, there is a very generous auto save, normally starting you right back where you were. 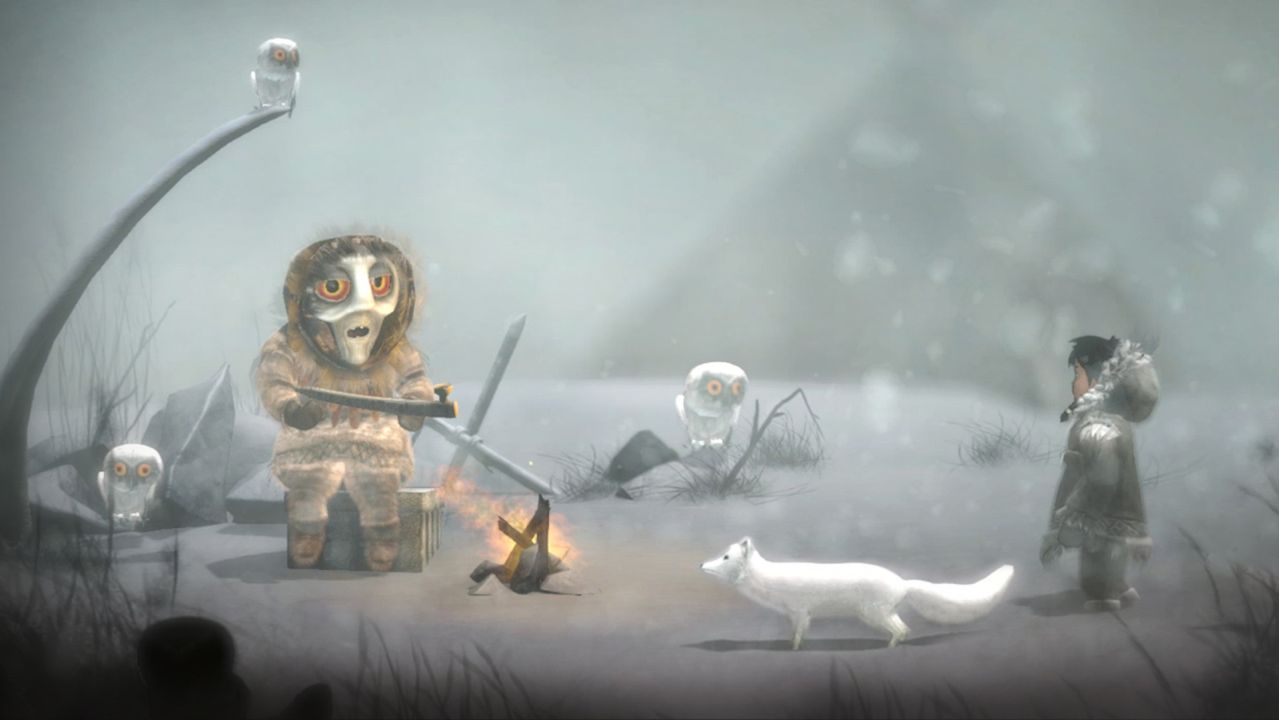 After thinking about this for a while, at first disbelieving that I could fail when in reality I’d succeeded, I came back to the idea of ‘never alone’. Along with the game itself, there are 24 short documentary episodes in conversation with Iñupiat people, called ‘Cultural Insights’. These are well made, heart-warming and incredibly interesting. And one of the best things about them is that when unlocked throughout the course of the adventure, they could be watched instantly, before dropping you right back where you were in the game.

This was an easy and streamlined setup, allowing the creators to perfectly marry the documentary ‘episodes’ with certain thematic moments or story beats in the game. One thing that kept cropping up in these conversations was the idea of connectedness and equality, that people are connected to all living things and all natural things and that there is no hierarchy with humans sitting on top, but instead everything is created equal and we must work with the world and be thankful for everything we have, for everything it gives us. This connectedness is what got me thinking about Nuna and her foxy friend. If I was controlling Nuna, I couldn’t let the fox die, and visa versa, because they are connected, and it was their job to look after one another, or rather, my job.

I’m not entirely convinced that this was 100% intentional in a game design sense, but the creators at Upper One Games certainly know that their AI character could die independently, and so I’m taking it as such. Yes, it can be frustrating, but it’s rewarding too. The same thing can be said about Never Alone as a whole, really. 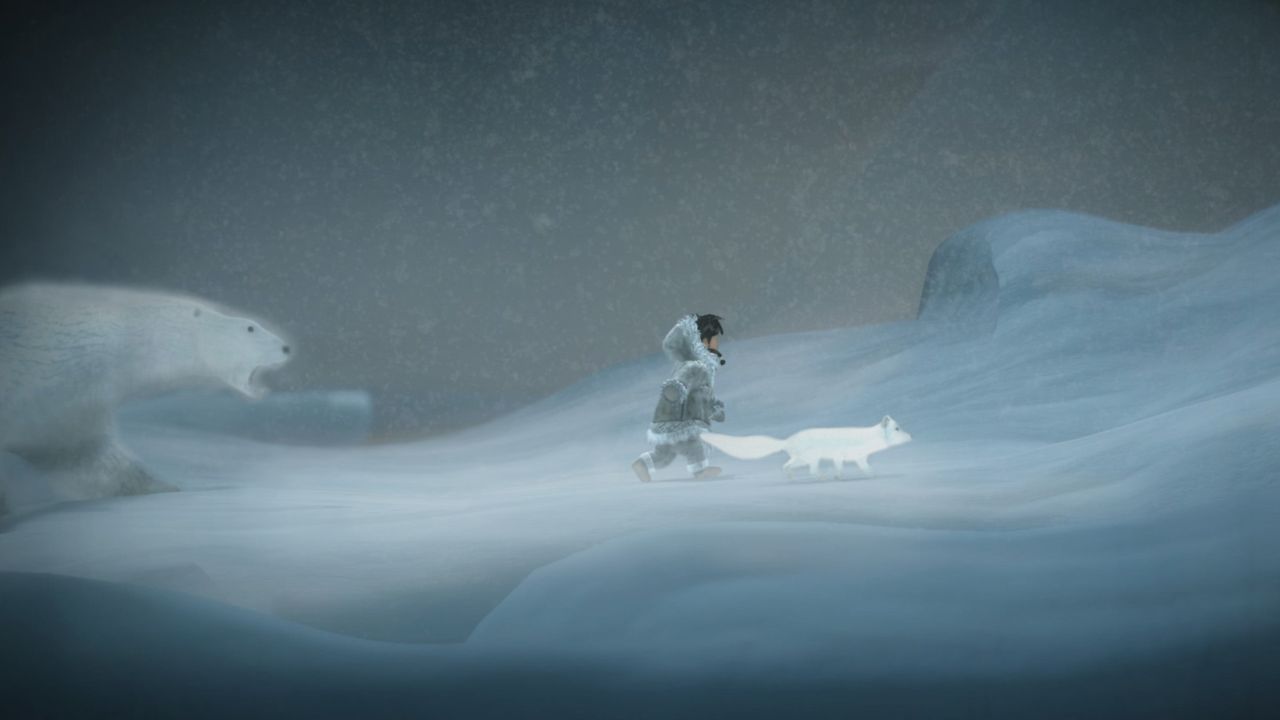 I found my time with the game interesting, nourishing and enriching, and loved learning about another culture I knew nothing about, and am pleased that games such as this can and do exist, but in equal measure the game part of Never Alone is far from strong and far too frustrating, at least in single player, to wholeheartedly recommend. Still, the old legend of the snow giant who created the blizzard, and the one hero from the village, in this case Nuna, standing up to the world for the better of her people, was worth the ride. The fact that it was narrated in traditional Iñupiat with subtitles and woodcut style animations really sold me on the ‘old world’ nature of the tale, too.

If Never Alone was an experiment, then, something new in the world of games, from a new creative force, the Iñupiat people themselves, it is a partial success. Their tale being told here, in a medium not traditionally used for such educational stories, is bold and brilliant, and the marriage of the documentary footage is nothing short of a triumph. However, if you’re looking for a ‘game’ and a game only, there are far better platformers out there. It really depends on what you want from Kisima Ingitchuna to say whether it’s for you. For me, the story and the lesson were worth the icy trip.

Our ratings for Never Alone on PlayStation 4 out of 100 (Ratings FAQ)
Presentation
75
A charming, ‘story book’ visual style, evoking ancient tales passed down through generations.
Gameplay
60
A fairly competent platforming experience. But with finicky controls and some derivative design, far from the best out there.
Single Player
50
Often frustrating when played alone, but rewarding too if you can get past the unforgiving AI and the steep difficulty spike in the last act.
Multiplayer
70
Significantly improved when playing with a friend. The frustration all but vanished without AI awkwardness, and a lot less difficult when not having to try to do two things at once with both characters. The preferred way to play.
Performance
75
Runs smoothly for the most part, but there were a few instances of screen tearing.
Overall
65
A warm and nourishing tale, set in the realms of folklore and imagination combined with an interesting, well made documentary. Finicky controls and poor AI, however, let down what could have been. 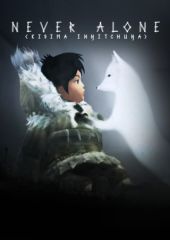