A beautiful way to spend an hour

To The Moon has a special place in my heart, and is one of my favorite games I’ve ever played. The prospect of a new short from Freebird Games to tide me over until the next full release was an enticing one indeed. A Bird Story is an hour long, wordless short story with the same visual style of To The Moon, but following a different character along another path. 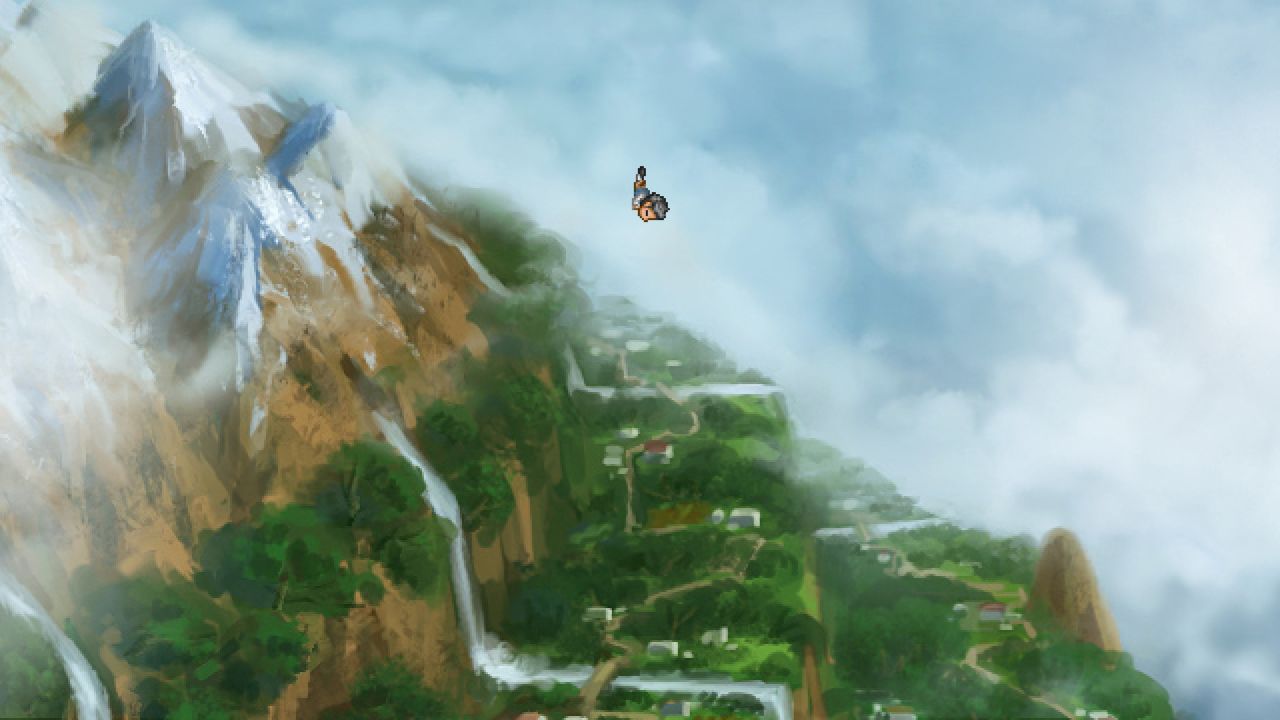 You play as a lonely young boy, who befriends an injured bird after he rescues it from a badger. The game perpetuates the idea that a picture is worth a thousand words by being free of any dialogue whatsoever. Yet somehow, it tells a better story than most other games that have been released this year. It’s not like the graphics are spectacular, but subtle movements in each character’s face as well as little speech bubbles let you know exactly what everyone is feeling and thinking (even the bird itself), without the need to shove it down your throat.

That said, visually, the game is very appealing with a lovely hand drawn artstyle. It isn’t very resource intensive at all, and the game ran completely fine throughout. From an audio perspective too, it’s a nice thing to listen to. The soundtrack isn’t quite as impressive as To The Moon’s was, but with less time to work with and a narrower scope, it’s very understandable. Using mainly a piano, it’s reminiscent of that earlier game, using similar keys and cadences, yet having a personality of its own. 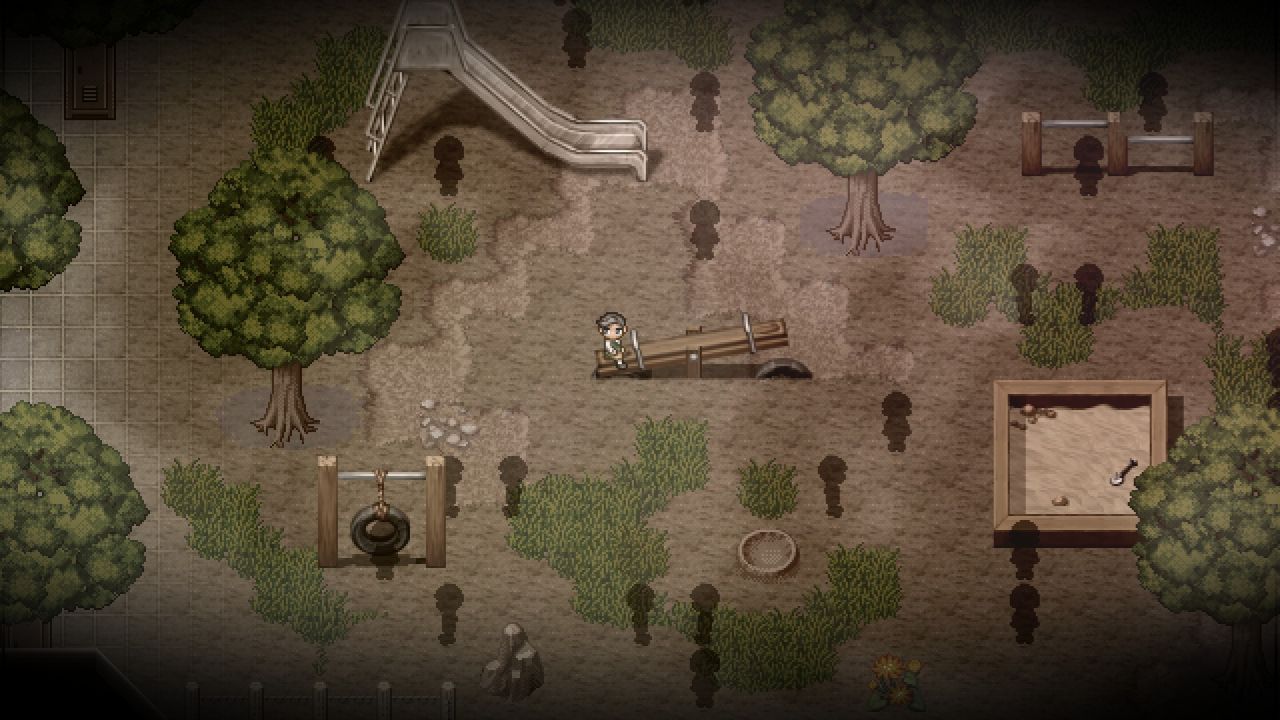 As for gameplay, there’s even less on show than in Kan Gao’s previous effort. In To The Moon you were collecting items and solving puzzles to progress the story. In A Bird Story, for the most part you’re just moving your character around, and only where the game will let you go. You’ll occasionally be tasked with hitting particular directions on the arrows to perform actions on objects, but there’s nothing at all that would be described as challenging. In fact it’s when the game finally gives you some freedom to explore that it falls down slightly. A section which requires you to explore nests had be backtracking several times to find them all before the story continued.

But of course, it’s not about the gameplay at all. It’s about the experience and simply watching the events unfold. It’s not an entirely straightforward story, despite its short length. It seems rooted in reality but then dreamlike things happen which make you wonder how much of it is real, if any of it at all. Even within the short hour you’re playing, you experience joy, heartbreak, laughter and tenderness, and I hope that gaming in general can continue the trend of supreme storytelling that we’ve seen erupt over the last few years. 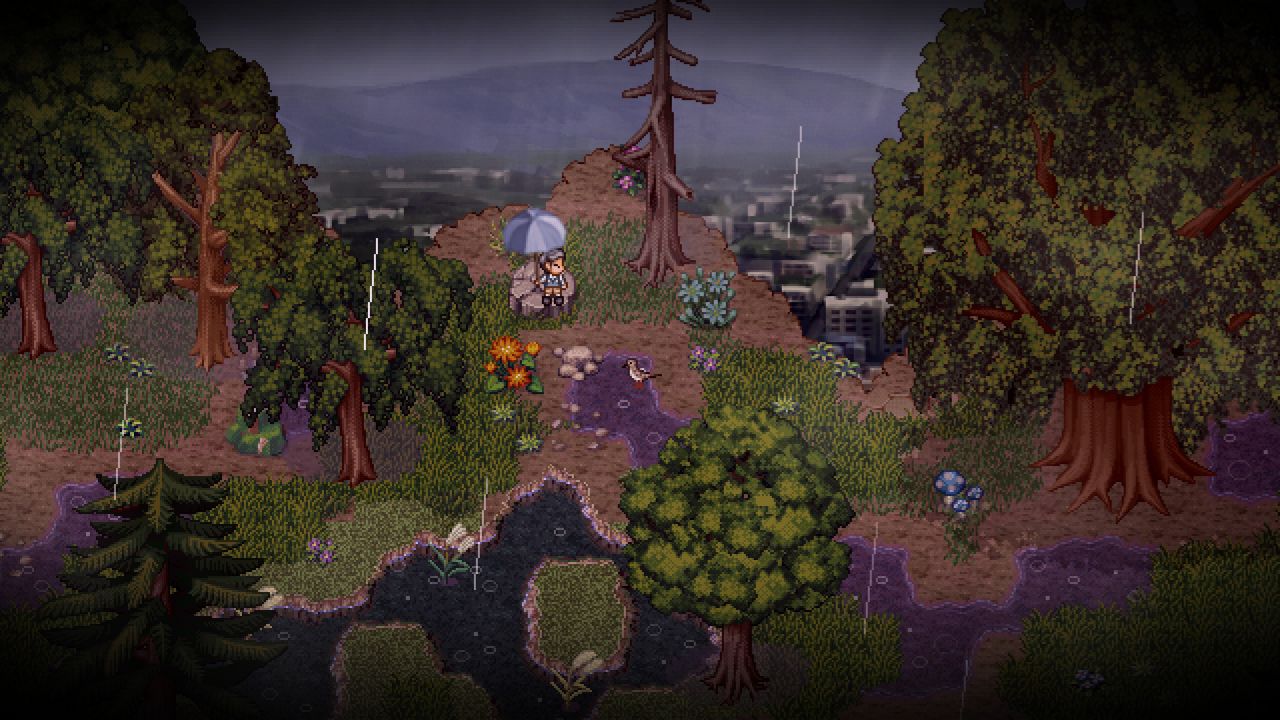 It’s a game that should be played in one sitting really, and the way its split up lends itself to that. There are checkpoints, but it’s hard to tell exactly where they are, so if you want to take a break and come back later, you’ll probably end up having to play at least a bit of it again. It would have been nice to have a little more interactivity, but if having that came at the expense of the storytelling, then I’m glad it wasn’t included. It’s intentionally short, it’s intentionally simple, and that will make many shy away, which is a shame.

A Bird Story will receive its critics for its length and lack of gameplay, much like every other “walking simulator” or “interactive story” or whatever label is being applied to similar games these days. And indeed, I won’t be giving as high a score to it as I did its predecessor, simply because To The Moon is a better game. However objective scores aside, I feel that A Bird Story is a game that should definitely be played by as many people as possible. If not now, then as a lead in to the fully fledged release that we are promised is coming “one day” at the end of the credits.

Our ratings for A Bird Story on PC out of 100 (Ratings FAQ)
Presentation
85
It won’t win awards for technical prowess, but A Bird Story is a nice thing to look at, like a children’s storybook. The soundtrack is lovely too.
Gameplay
50
What little gameplay there is is fairly trivial. You can move around, but you’re simply there to keep the story rolling forward.
Single Player
85
The game tells a story that will delight and depress you, and that will ultimately charm the pants off you.
Multiplayer
NR
None
Performance
(Show PC Specs)
CPU: Intel Core i5-3470
GPU: AMD Radeon HD 7800
RAM: 8GB RAM
OS: Windows 8 Professional

95
No hiccups to speak of, game ran smoothly throughout, will fail to tax even fairly old hardware.
Overall
71
A Bird Story is not a particularly good game in the traditional sense, but it is essential for anyone who enjoyed To The Moon, or indeed is simply looking for a beautiful way to spend an hour of their time. 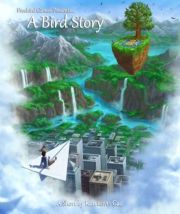