Just a bit too ethereal

On the flip-side of the gameplay coin, things get a lot murkier. I mentioned puzzles, and there are indeed puzzles – intricately-connected puzzles of the sort that won't seem too unfamiliar to a keen point-and-click adventure player – but they share the story's problem in that they're almost utterly opaque. I would have thought that having a definite goal would be a start, but Ether One seems content to just dump you in an area and sit back, arms folded, as you fiddle with the scenery. When you don't know what you're supposed to be doing, that turns many puzzles into exercises into trying every last interactive action until something happens, and even those with an implicit goal are troubled by the game's obnoxious refusal to let you retain important information. I know I'm supposed to keep a pen and paper handy for this sort of thing, but I'm not sure why. It just seems like a method of artificially gating the puzzles, especially considering how many times you end up finding written codes for locks in entirely different sections of the game for no better reason than “you had better jot this down or you're going to get terribly stuck in about an hour”. 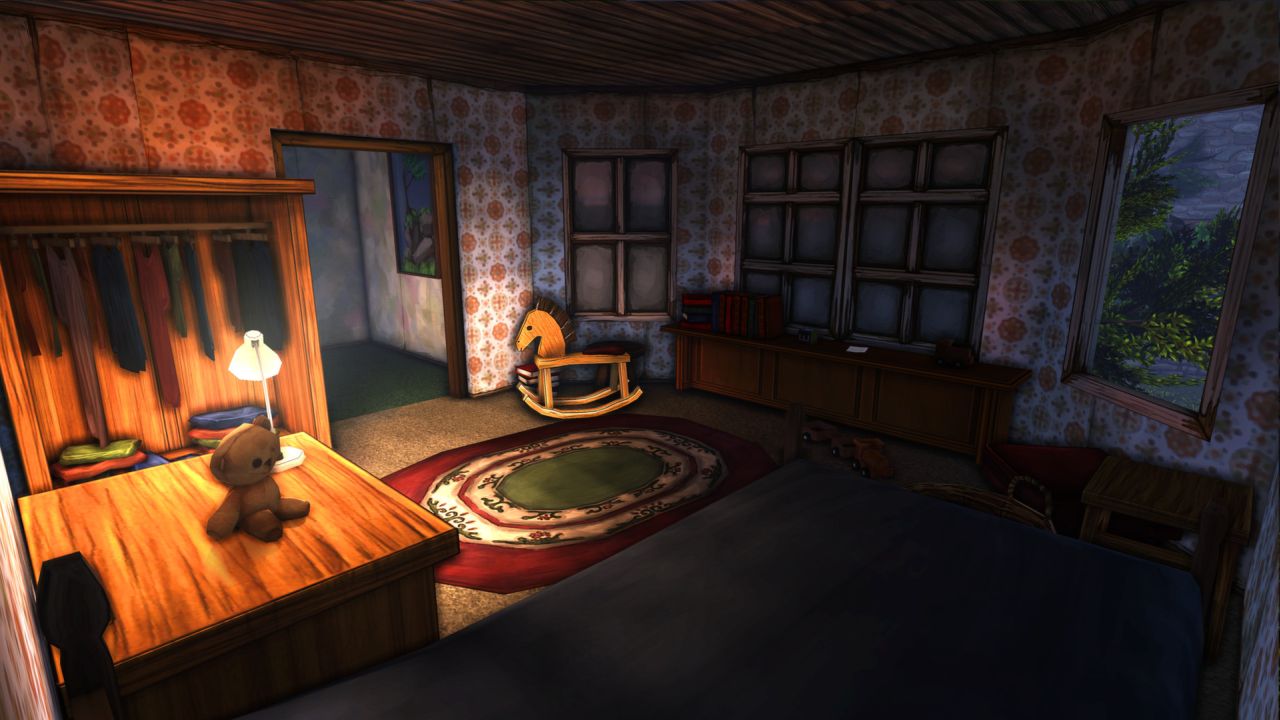 The infuriating part is that the puzzles themselves seem to be actively taking refuge in their muddy presentation. Often I would stumble – usually by luck – upon some simple task, like levers that needed to be set according to a diagram, or a piece of environment that just happened to work with the inventory item I had found, only to feel my enthusiasm drain away as I realised that I had once again grabbed onto the middle of the lengthy, tangled thread of logic, and that nothing I had done would have any effect unless I went and triggered a bunch of other arbitrary nonsense. You know what, forget it. I'll go back to collecting ribbons and reading people's secret diaries.

It's a shame because Ether One actually makes some fairly remarkable departures from the usual first-person adventure game format, which are certainly worthy of discussion if not actual praise. Your inventory screen, for instance, is replaced with an abstract little apartment that you can teleport to at any time and dump items into. It's an interesting way of explaining away the age-old question of how the adventure game protagonist of the hour is able to carry fourteen miscellaneous knick-knacks around without shouldering a backpack that's roughly the size and weight of a motorcycle, and – mostly due to the near-instantaneousness of the teleport combined with Ether One's already fairly-leisurely pace – it's not as unintuitive or flow-breaking as it might sound. Furthermore, in the vein of games like Dreamweb, the items you can pick up and interact with vastly outnumber the items that are actually relevant to the puzzles, invalidating the age-old brute-force solution of looting everything in sight like an extremely ambitious burglar and rubbing every last thing in your inventory on the current obstacle in your path. It encourages you to consider whether the item you're picking up is going to help with a puzzle at some point in the future or whether you're just hoarding it because you can. Of course, this is something of a lost cause since there's no way of knowing what the puzzles will actually be, but that's no reason not to applaud it, eh? 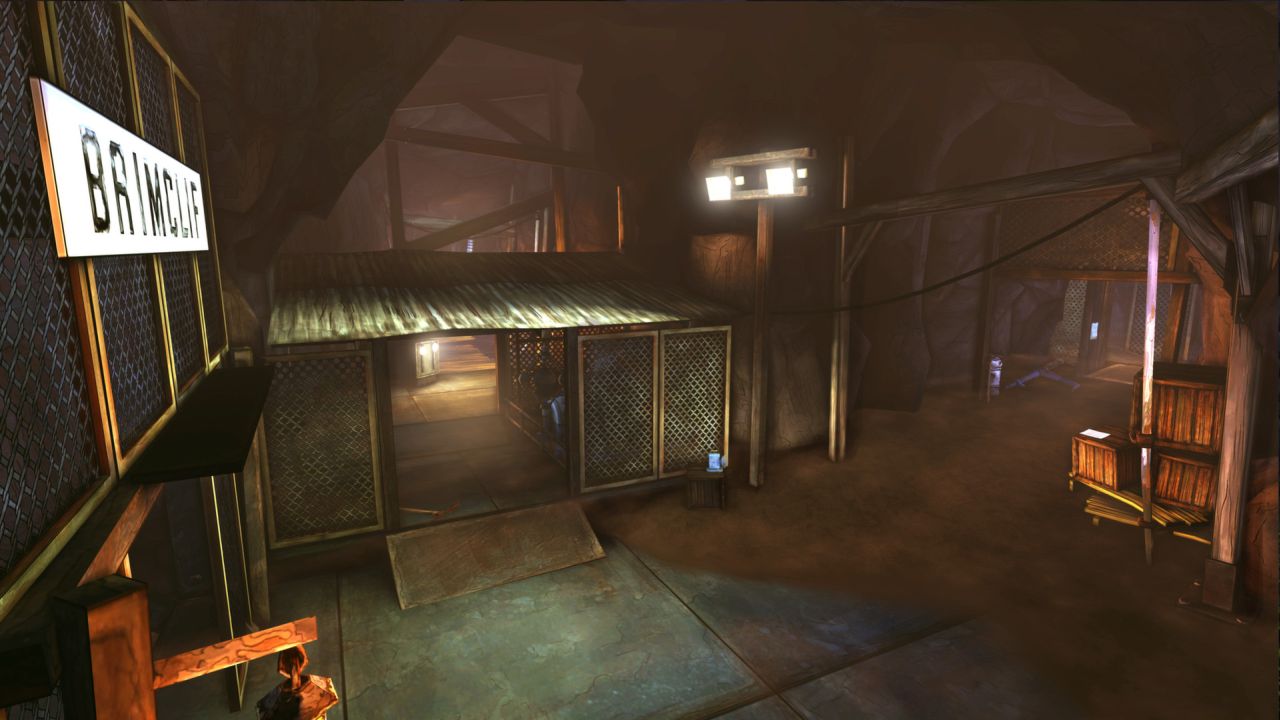 Ether One feels tangled, deliberately obfuscated, even impenetrable at times. If you have the patience to lay it all out, straight and organised – through a combination of constant backtracking, excessive note-taking and several months of forum-board speculation – then what you will uncover will be intensely satisfying, but is that really a valid excuse? Don't get me wrong here; I love a game that just puts you in the thick of things and subtly clues you in on what's going on, but there is a limit to how subtle those clues can be. Nobody likes being bludgeoned repeatedly with cutscene after cutscene (except maybe Metal Gear fans, wahey) but Ether One sits on the far end of the spectrum, and in a game as heavily story-driven as this, that doesn't seem like a reasonable approach. No such excuse can be pointed at the puzzles, of course, which just combine Master Reboot's surreal dream-like confusion with the old adventure game problem of steadily refusing to tell you what you're actually trying to blooming achieve.

Mind you, if I was going to spend several weeks' worth of gaming time trying to unravel an overly-complex plot and solve a bunch of puzzles that ran on dream-logic, Ether One would be one of the few games that would remain bearable throughout that time. As already mentioned, the atmosphere of Pinwheel, Cornwall, is absolutely superb, delicately balanced between poignancy and being just a little bit sinister. There is indeed something very eerie about walking around a perfectly-preserved village without any people in it, but the snippets of music, sound cues and occasional transmissions from your supervisor make the whole experience a lot less depressingly lonely than it could have been. It's one of those rare games where the ambience is rich enough to hold my attention all on its own, like lazily strolling down the street in GTA IV and just watching the city buzz, its citizens blissfully unaware of the massacre they're going to bear witness to once I spot a fast enough car. 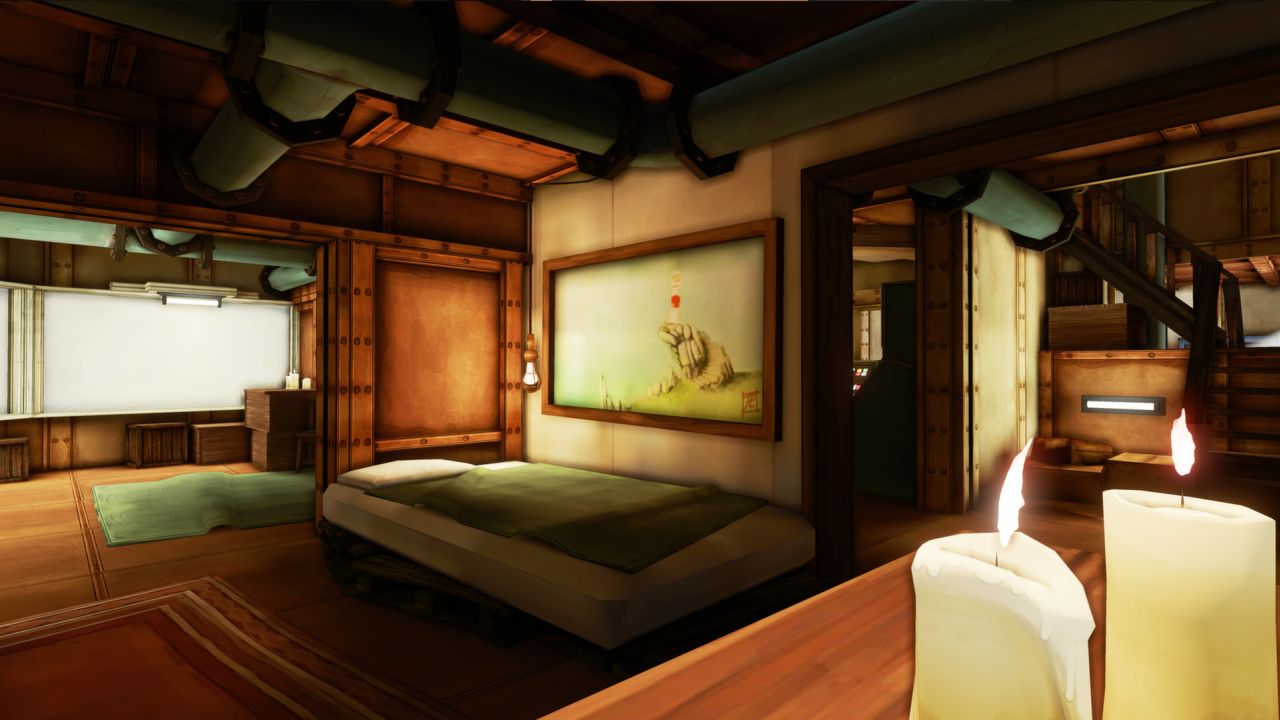 I've levelled a lot of complaints at Ether One, most of them fairly serious, but it still gets out of here with a slight recommendation on the basis that the positives outweigh the negatives. While the storytelling doesn't even hold a candle to the likes of The Stanley Parable or Gone Home, the story itself is fairly elegantly written if you can keep a handle on it, and Ether One's efforts at gameplay clearly outshine both of those overblown walking simulators. I did whine at length about the puzzles – and not without good reason – but if you're prepared to write down every last detail you come across then they're generally acceptable, if muddied by their often-nonsensical logic. Even the scavenger hunting, derided though it is, is an effective incentive to turn over every last stone you can see. If you blast through Ether One, doing the bare minimum that's required to make the story progress and disregarding everything else, then you'll find a short, confusing Dear Esther clone. If, on the other hand, you take the time to solve the puzzles, reconstruct the story, search every last corner for clues and generally savour the game like a swig of expensive liqueur, then you'll find an intensely atmospheric story marred by only occasional annoyances. Me? I'm cautiously optimistic about whatever White Paper Games decides to do next. Let's hope it's not called 'Ether Two', though.

Prev12
Our ratings for Ether One on PC out of 100 (Ratings FAQ)
Presentation
76
Technically underwhelming with plenty of blurry textures, heavy pop-in and polygonal scenery, but the visual design more than makes up for it. Some truly stellar sound design and voice acting on display.
Gameplay
57
Locating ribbons doesn't sound like much of a gameplay mechanic, but the exploration necessary to find them is rewarding in itself. Puzzles can be obnoxious and rely heavily on simply finding the knowledge necessary to solve them, but aren't necessary for story completion.
Single Player
65
Beautifully written, ponderously paced and - depending on how willing you are to complete the puzzles - a decent length too, but the fragmented storytelling puts it through the wringer a fair bit.
Multiplayer
NR
None
Performance
(Show PC Specs)
CPU: Intel i7-870 @ 2.93 GHz
GPU: Nvidia GeForce GTX 760
RAM: 8GB DDR3
OS: Windows 7 Premium 64-bit

73
Framerate seems unreasonably dodgy in places, but it's never really troublesome. Subtitles have an annoying tendency to bug out, but dialogue is generally clear enough for it to not matter.
Overall
67
Leaves a lot to be desired, particularly in the gameplay department, but offers plenty of richly-detailed exploration and story for those prepared to do some serious digging. 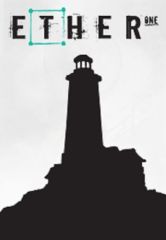